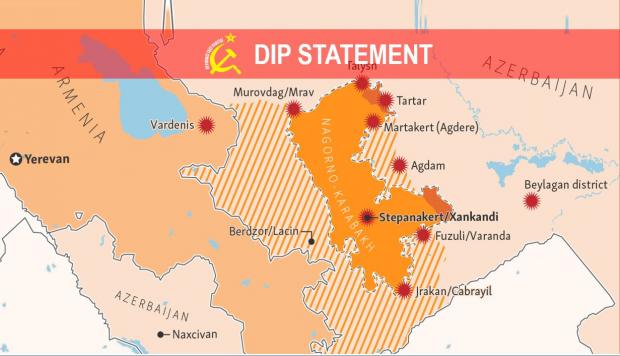 The Central Committee of DIP (Revolutionary Workers Party) convened over the weekend and adopted a statement on the war in Nagorno Karabakh. What follows is a shortened version of that statement, omitting the more contingent and transitory details and dwelling on the more structural and durable aspects of the question.