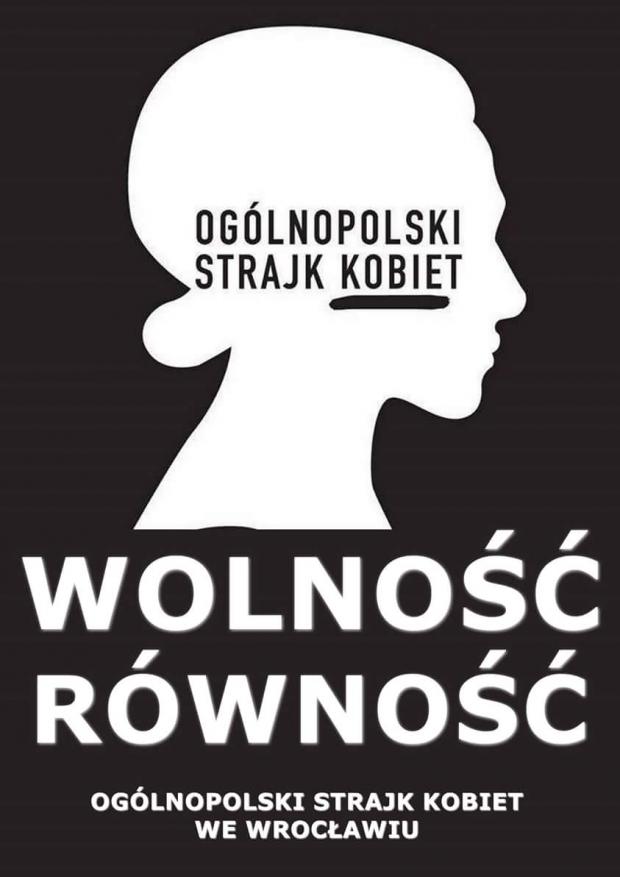 When Polish government announced in June by mouth of prime minister – Beata Szydło- the tightening of the rules against abortion nobody treated it too seriously. The new ruling party – Law and Justice ( Prawo I Sprawiedliwosc) is conservative and related with the Catholic church, but the fundamentalist Catholic electorate is a minority in Poland. Even believers are pragmatic and do not respect the ban on contraception, for example. People voted Law and Justice having had enough of neoliberal parties because the rhetoric of the conservatives  was focused on social issues. It is very doubtful that the ruling party would change the neoliberal policy, especially in the context of accepting CETA, but it is the truth that Justice and Law provides transfer of social allowance for children for the first time since 1990.

But the intentions of restriction against abortion law were very real.  An absolutely radical project of banning all abortion, including imprisonment for women who made abortions was adopted by Parliament on September 23.  And, at the same time, the proposal submitted by the feminist environment titled  “Save Women”, based on the idea of the liberalization of the current anti- abortion law was rejected. (The current law allows abortion in case of rape, incest, threats to the woman’s life or permanent damage to fetus, but women faced with these reasons have many problems with access to  legal abortion in Polish hospitals when doctors’ environment is under the blackmail of the anti-abortion lobby and the so-called conscience clause.)

After September 23. the anger of women was rising up very easily and quickly.  The new  social-democratic party, “Together” ( Razem), which is outside of parliament ( but after recent national elections started becoming an alternative to the lost post-communist  - officially social-democratic but neoliberal indeed – party SLD) called for a “Black protest”. This action was spreading on facebook and was based on publishing pictures taken in black clothes.  Plenty of facebook users of both sexes joined the action and solidarity from abroad was very visible. Women from Europe but also from Palestine and Latin America published their pictures in black those days. This facebook event started being supported by well- known celebrities including respected actress Krystyna Janda who proposed to organize a “women’s strike”, alluding to the event in Ireland in 1975. This proposal was being propagated on social media as “Polish Women on Strike”, but only a few journalists and politicians believed that the people would go out on the streets and women would not go to work or school. The turning point was when the neoliberal press like “Gazeta Wyborcza”, supposedly in opposition to the government, started supporting this initiative. The universities and firms officially organized non-working day for girls and women. Local coordinators of action are very impressed by the spontaneous commitment in schools, offices and bar asssociations.

On October 3rd Polish streets were full of people in black clothes. Nurses in hospitals joined the women’s strike as well. There were 50 000 people in Warsaw, 30 000 in Wrocław at the demonstrations. These were organized in all big cities, but also in small towns which usually are treated as more conservative because of control in local communities by the Catholic church.  Demonstrations are led by feminist groups, social-democratic parties but also by the official so-called neoliberal opposition.  The government was shocked and officially withdrew the proposal of abortion ban.

The difference between the left and the neoliberals lies in their relation to the current law. Neoliberals want to keep the current “compromise”, but the left demands liberalization. Neoliberal organizations tried to dominate and eliminate the left from the protests in Warsaw yesterday. Today, as of October 24th, the “Women’s Strike” continues. Declarations of the ruling party related with the abortion issue are still unacceptable. It is an open question which idea will win: liberalization or “compromise”.

* Ewa Groszewska is a participant of “Polish Women on Strike” representing the radical left group: Socialist Agreement. She was among the organizers of the Central and Eastern European Social Forum that convened in Wrocław, Poland.