Solidarity with Turkish metalworkers from Venice and region

by The comrades of the Venetian CGIL
February 2, 2015 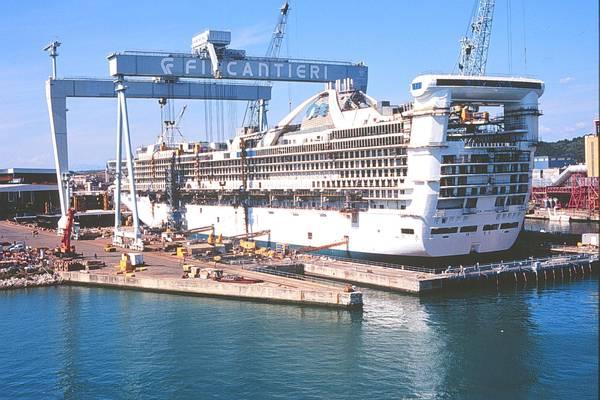 To the metalworkers of the Birlesik* trade union,

Dear comrades, we want to express our support and militant solidarity to your strike. Your courageous prolonged struggle is a brilliant example for the entire working class and it must be sustained not only with words, but also with the political and economic direct support by every trade union center of the European countries.

It's necessary to extend your struggle, turning it into a general struggle against the bourgeois e their governments in every European country, to do so that the effects of the economic crisis will not be further suffered by the the working class. It will be possible only by concentrating the European proletariates's forces on a unifying platform of revendications which will be able to make all the exploited masses raise their heads.

We are militant of letf-wing classist tendence in CGIL “Il sindacato è un'altra cosa” (“The trade union is something else”), and we strives in order that CGIL undertake a general prolonged struggle in our country, in a context of wider struggle in Europe, because we think that only the class unity will lead to the Victory.

We hope your strike will kindle the stark of the conflict revival.

A hearty embrace and brotherly greetings

The comrades of the Venetian CGIL