In Romania: a new warning that if people do not consider the economic policies and the international relations they are and will be at the same time victims and accomplices 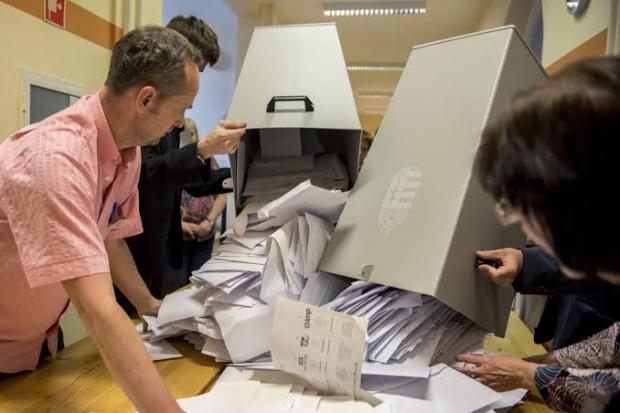 After a general survey by Sungur Savran and an article on Hungary by our friend Matyas Benyik, we continue our series on the elections to the European Parliament with Romania, with an article by Ana Bazac.