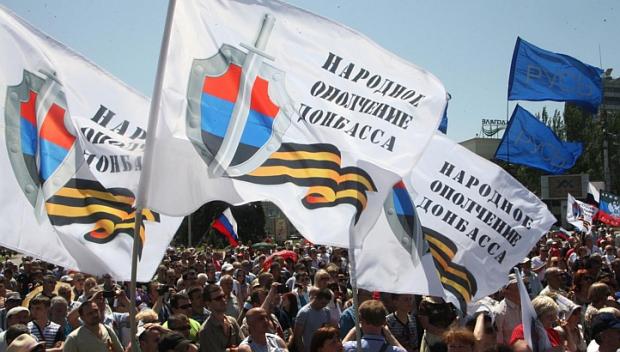 The dramatic events in Ukraine occupy the center of world politics and are sure to determine decisively developments not solely in the region and in the whole of Europe, but the future of humanity at large.

We as Marxists and revolutionary internationalists, thus as real humanists in practice, we extend our deep concern and solidarity to the Ukrainian people and share its sufferings and losses. The tragedy of the Ukrainian people is escalating in the wake of the war in Eastern-Southern Ukraine, the Odessa massacre of May 2, and the killings during the peaceful demonstration of the people of Mariupol the Day of the Anti-fascist Victory on May 9.

Our urgent tasks are threefold: 1) to stop the war 2) to defeat resurgent Fascism, and 3) to create the conditions under which the people of Ukraine would be able to resolve the crisis independent of all foreign intervention and to determine itself its own present and future.

From this standpoint we call on all the peoples of the world and all the parties of the Left and the workers’ movement and all movements for social emancipation, human rights groups etc. to mobilize and demand that

Our view is that the perspective of a united, independent, socialist Ukraine, without oligarchs or bureaucrats, in the framework of a socialist unification of Europe, is the sole historical path and the necessary way out from the current tragic impasse.