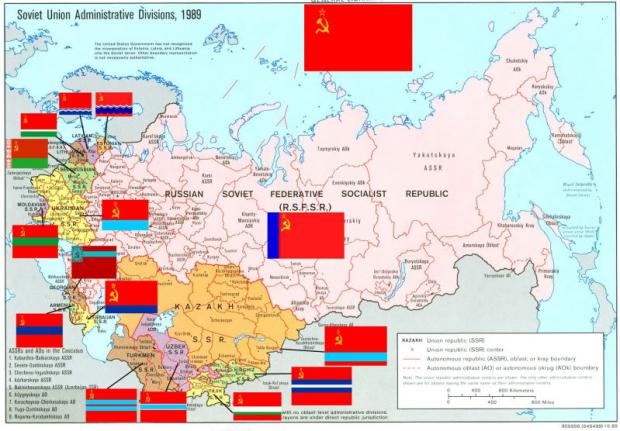 the Association for Marxist Social Sciences (AMSS), Plekhanov House of the National Library of Russia, and Rosa Luxemburg Foundation are pleased to announce the International Scientific Conference “Soviet Union: an alternative of the past, or did it have a future?” to be heldat Plekhanov House on November 12-13, 2021, St.-Petersburg.

The following basic themes are planned to be discussed at the conference:

- the formation of the USSR - a historical pattern or accident?;

- the USSR and the people democracy countries as alternative projects of historical development;

- the evolution of RSPRP (B.) - CPSU as an directed force of historical development and death of the USSR;

- historical consequences of the state of the "besieged fortress" in which the USSR was in the pre-war period of its existence and Cold War as instruments of the destruction of the USSR and the people democracy countries as alternative projects of historical development;

- Anti-Sovietism and anti-communism as instruments of the Cold War and the destruction of the "Soviet project" in the present;

- alternatives to "perestroika" and ascending and descending trends in the evolution (historical development) of the USSR, or was the death of the USSR inevitable?

- objective and subjective in the study of the USSR and the historical memory of generations;

- Is it possible to renew the Soviet project as a strategic goal of historical development?

Round table "Left parties and social movements of the former republics of the USSR: what unites, and what separates?"

Researches (philosophers, sociologists, historians, political scientists, economists, jurists), post-graduate students and students, teachers, representatives of public organizations and associations, at last, all those who is interested in discussion of all aspects of the conference themes are invited to participate. The correspondence form of participation via Internet or by sending the report text is alternatively available.

The application formfor participation in the conference and the abstract of report has to be sent to Mikhail B. Konashev, the co-chairman of organizing committee till October 15, 2021 by e-mail. The text of abstract should include applicant’s full name, his/her institutional affiliation, title and should not exceed 1 page (2000 signs with spaces) in rtf format, Times New Roman, 12 pt., 1,5 space between the lines.

The title of report: