The coming elections of June 17 in Greece 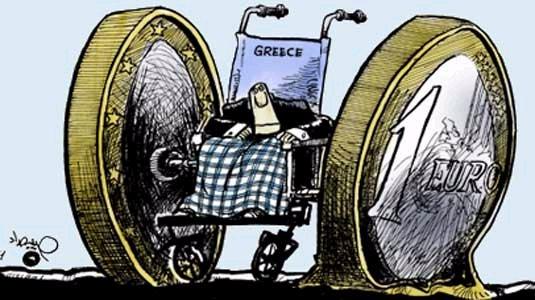 As only less than two weeks separate us from the new critical parliamentary elections in Greece, on June 17, polarization, fears and hopes dominate the political climate.